We are an intensive growing community with a huge number of ideas, the implementation of which takes time and hands. We are open to everything new and strive to create high-quality, interesting and intelligent content.

The history of the team begins on March 10, 2017, the founder of DmitrySenpai (Formerly DmitryLC) began to develop a project (modification) based on the game “Everlating Summer”. Initially, the founder worked alone.

March 27, 2017 – Vika Ivanova and Wolffang joined the development. During the conference, the founder suggested creating a team. The idea with the name of the SovietSoft team was suggested by Wolffang.

May 7, 2017 – The “Everlasting Summer Fan group” wrote an article about the Dmitry’s Story project.

February 20, 2021 – the release of the project “The Story of Dmitry” was released. A couple of days later, the development of a new game began. 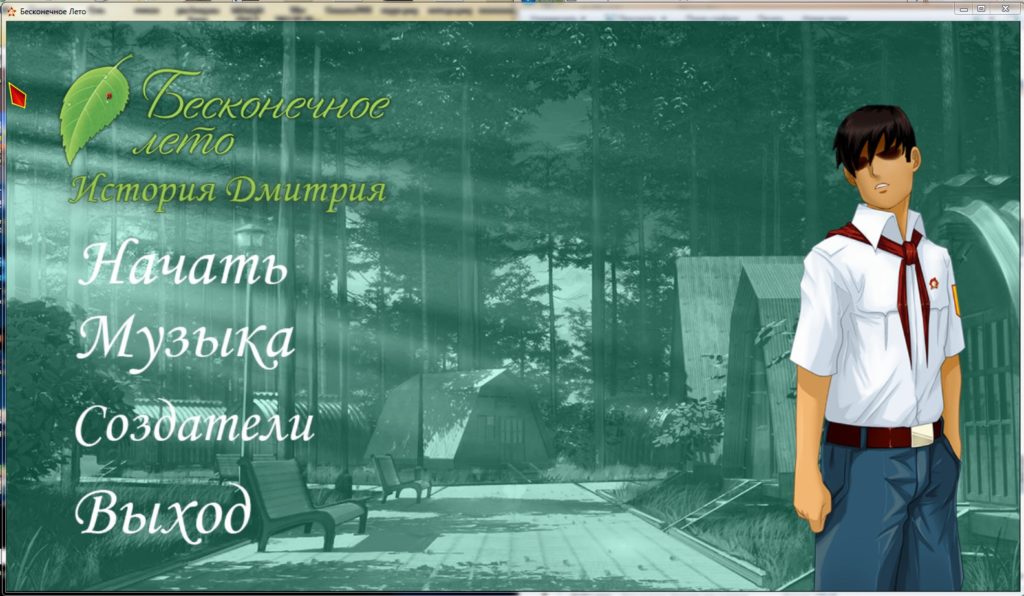